Madonna’s Rebel Heart Tour has officially kicked off in the USA.

A few hours ago she was performing the song “La Isla Bonita” at Madison Square Garden under the watchful eye of the Spanish flamenco professionals Sonia Olla & Ismael Fernandez, who were personally selected by Madonna to choreograph the flamenco elements for the song.

Ismael de la Rosa Fernandez was born in Seville. A Gypsy descendent, he grew up performing in flamenco festivals throughout the world; singing for legends such as Antonio Canales, Farruquito, Marina Heredia and Maria Pages.

Sonia Olla, was born and raised in Barcelona with profound flamenco roots. Her parents originally from Andalusia, moved to Barcelona to look for work as so many people from the South of Spain did at that time. Therefore Sonia grew up surrounded by true flamenco. From singing and dancing on the streets of Barcelona together with her family, friends and the gypsy community, she went on to earn her degree in Spanish Dance and Flamenco. Sonia has toured as a company member and soloist, sharing the stage with flamenco giants such as Antonio Canales, Domingo Ortega, Eva la Yerbabuena and Maria Pages among others.

In 2011 Sonia and Ismael premiered the first production acting as director, choreographer and principal dancer.

A few years later they moved to New York. Like so many other artists they struggled to survive, teaching flamenco lessons and performing in restaurants. In 2014 they were part of the New York Flamenco Festival creating “Tiempo al Aire”, a unique blend of traditional flamenco with elements of jazz and percussion, which played to a sold out Joe’s Pub.

In a short time they have been able to spread their passion for flamenco to many New Yorkers of all ages who regularly attend their classes.
Sonia is trying to introduce her own flamenco clothing line of handmade shawls produce by her family in Barcelona, that take over a month to complete.

This past June, Sonia and Ismael were selected from among thousands of people to choreograph one of the songs for the tour. It was Madonna herself who auditioned them and was impressed by the talent and passion for flamenco that runs through the veins of this couple. Their chemistry melted the diva and all her dancers. Since then they have been adopting "Flamenco until death!” as the battle cry. 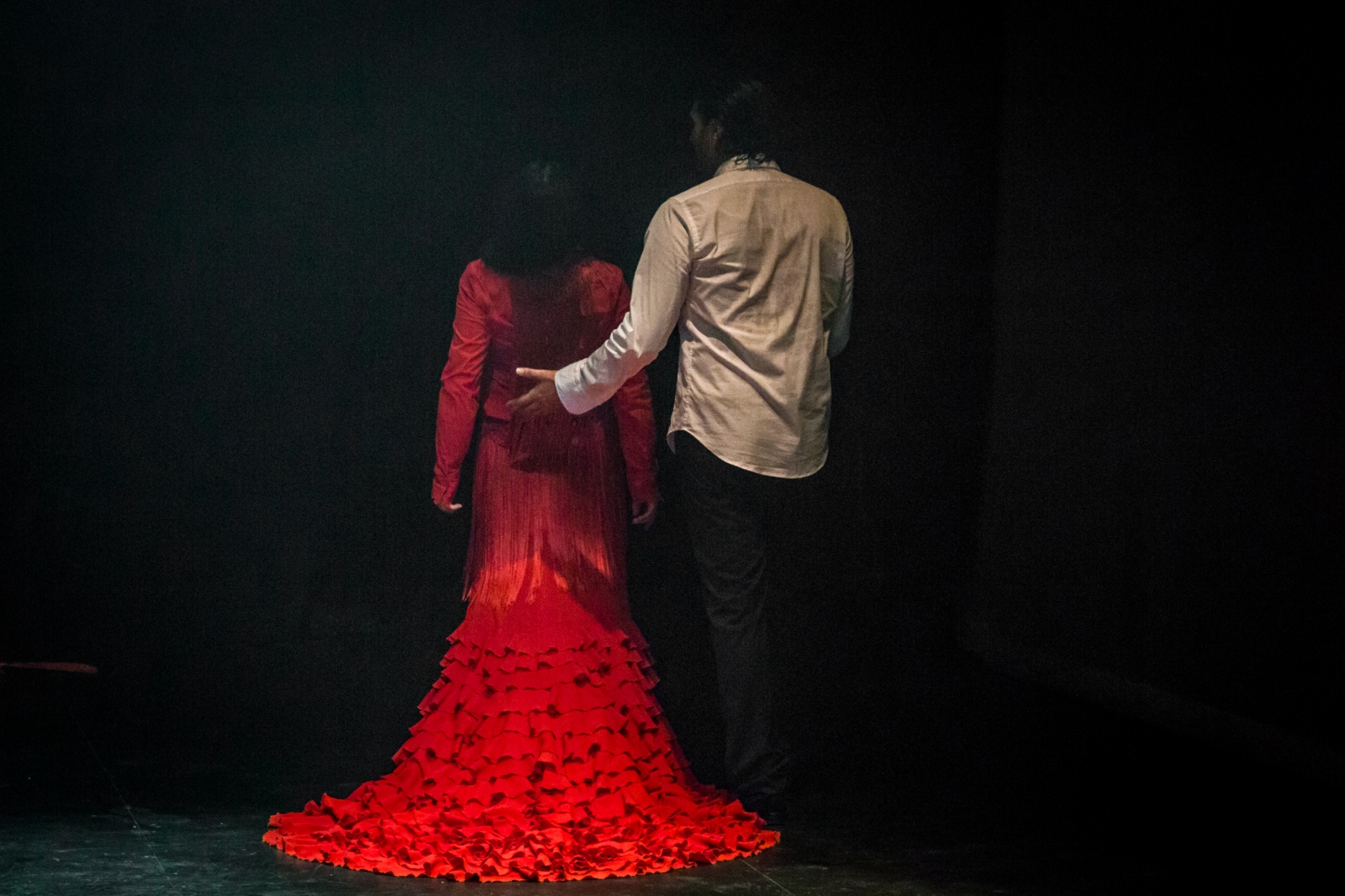 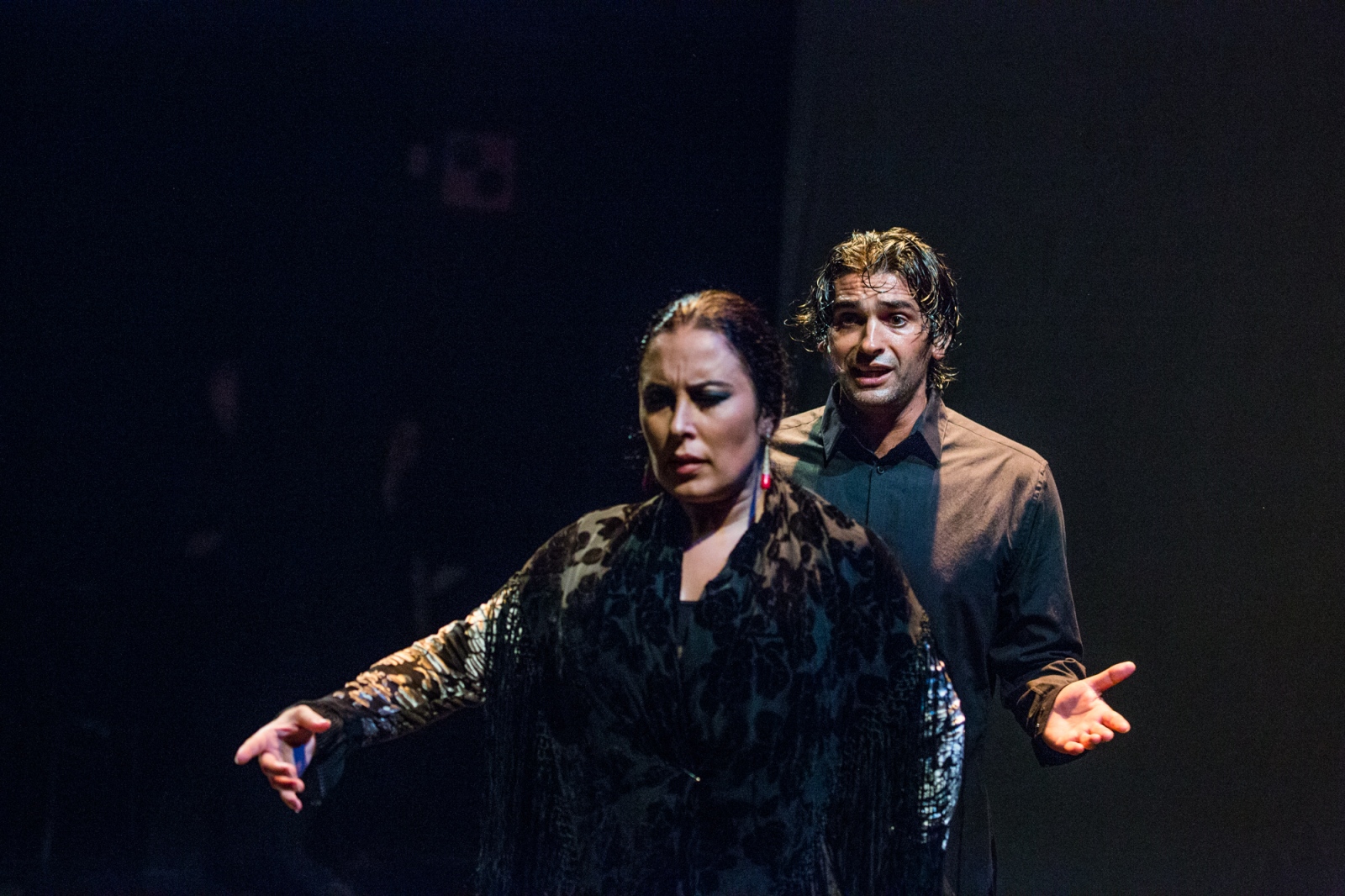 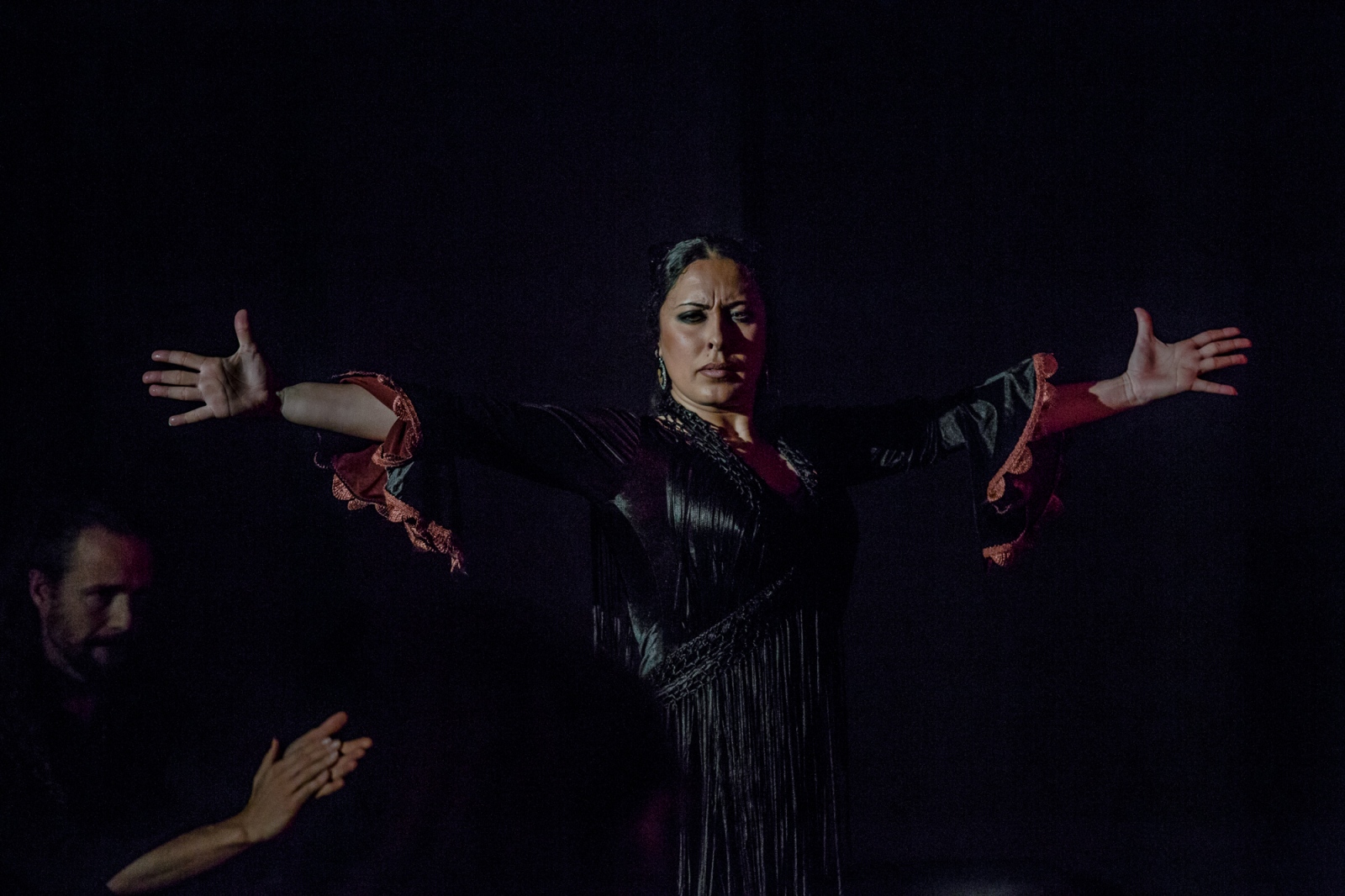 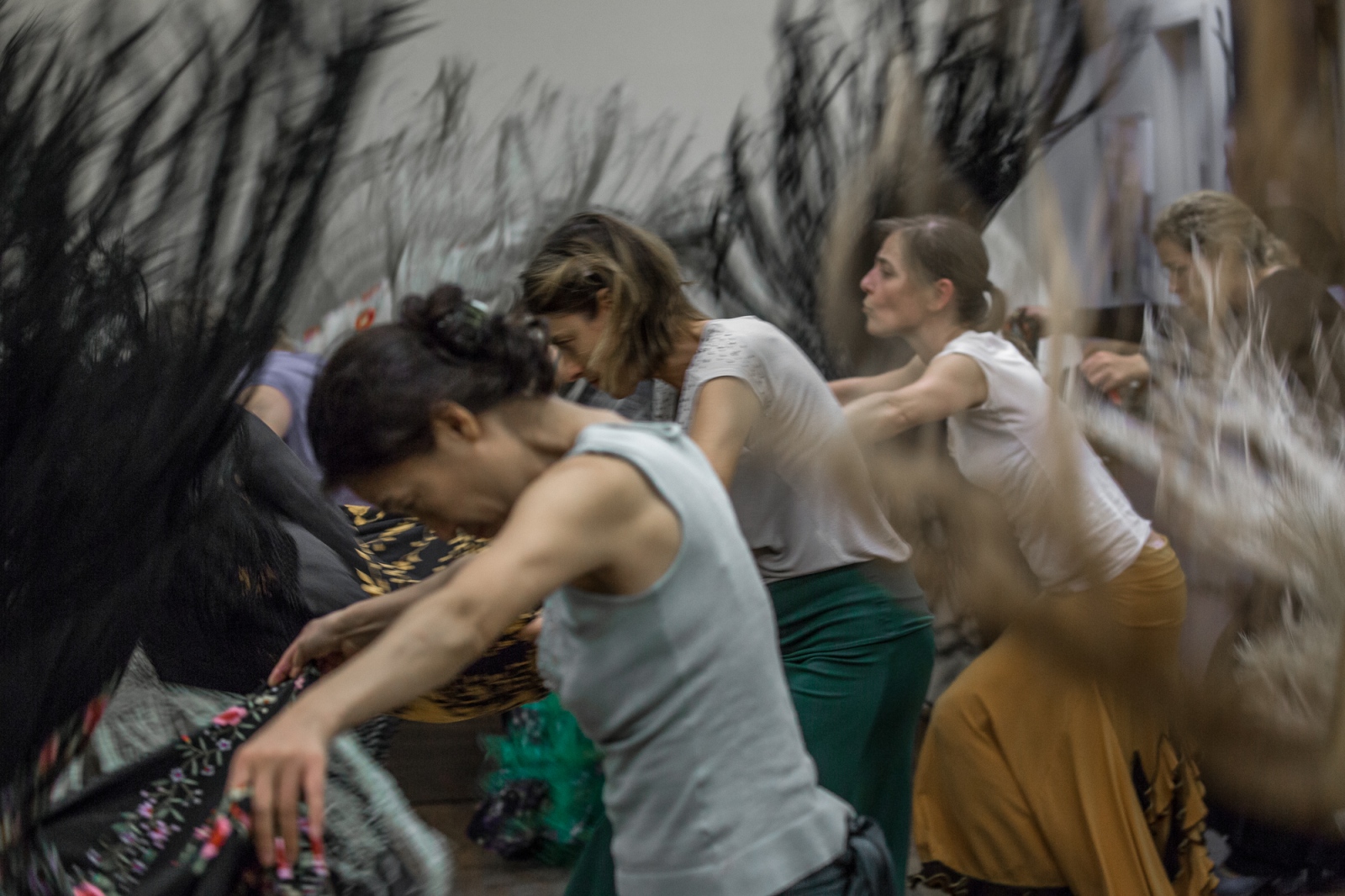 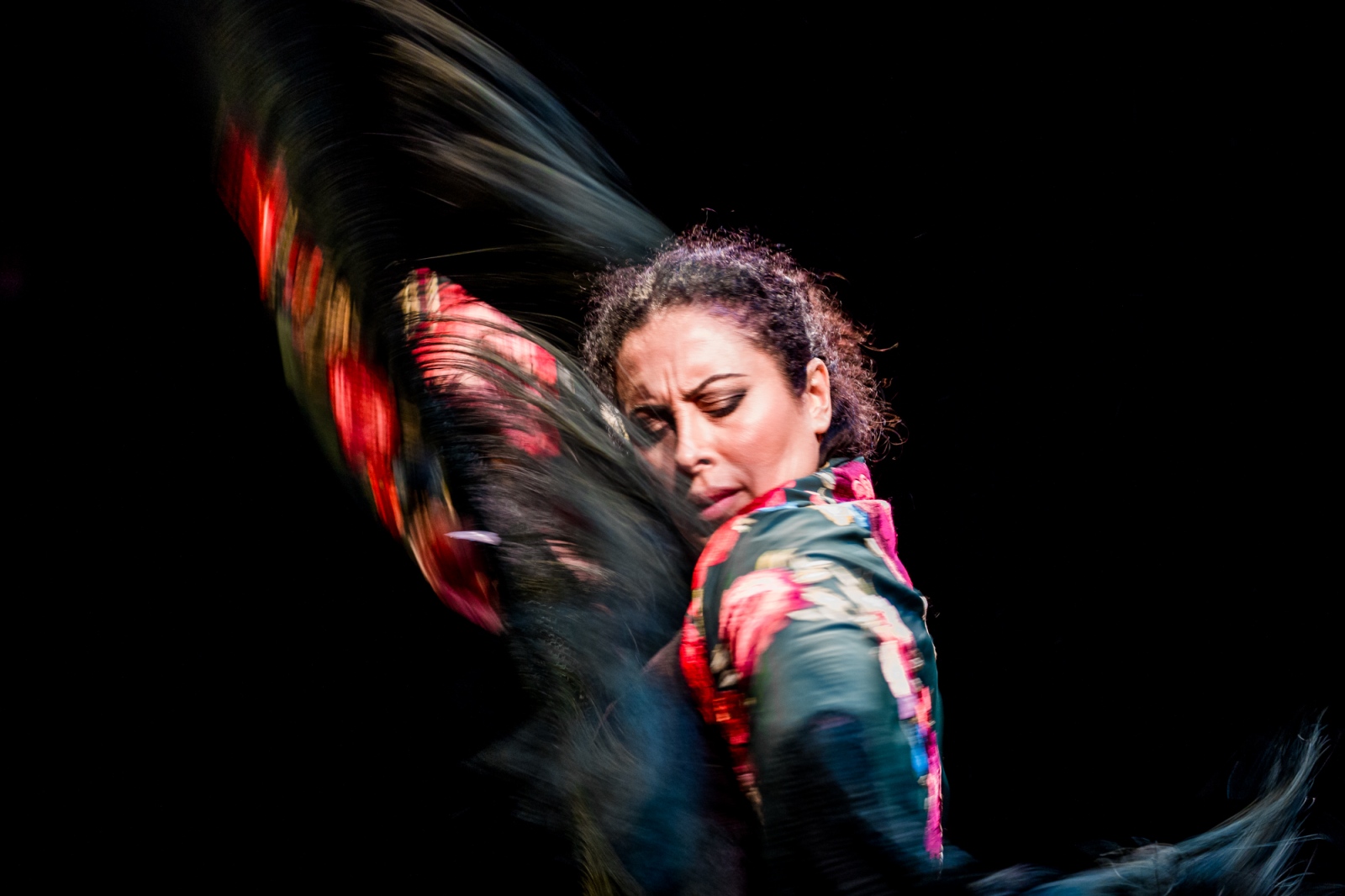 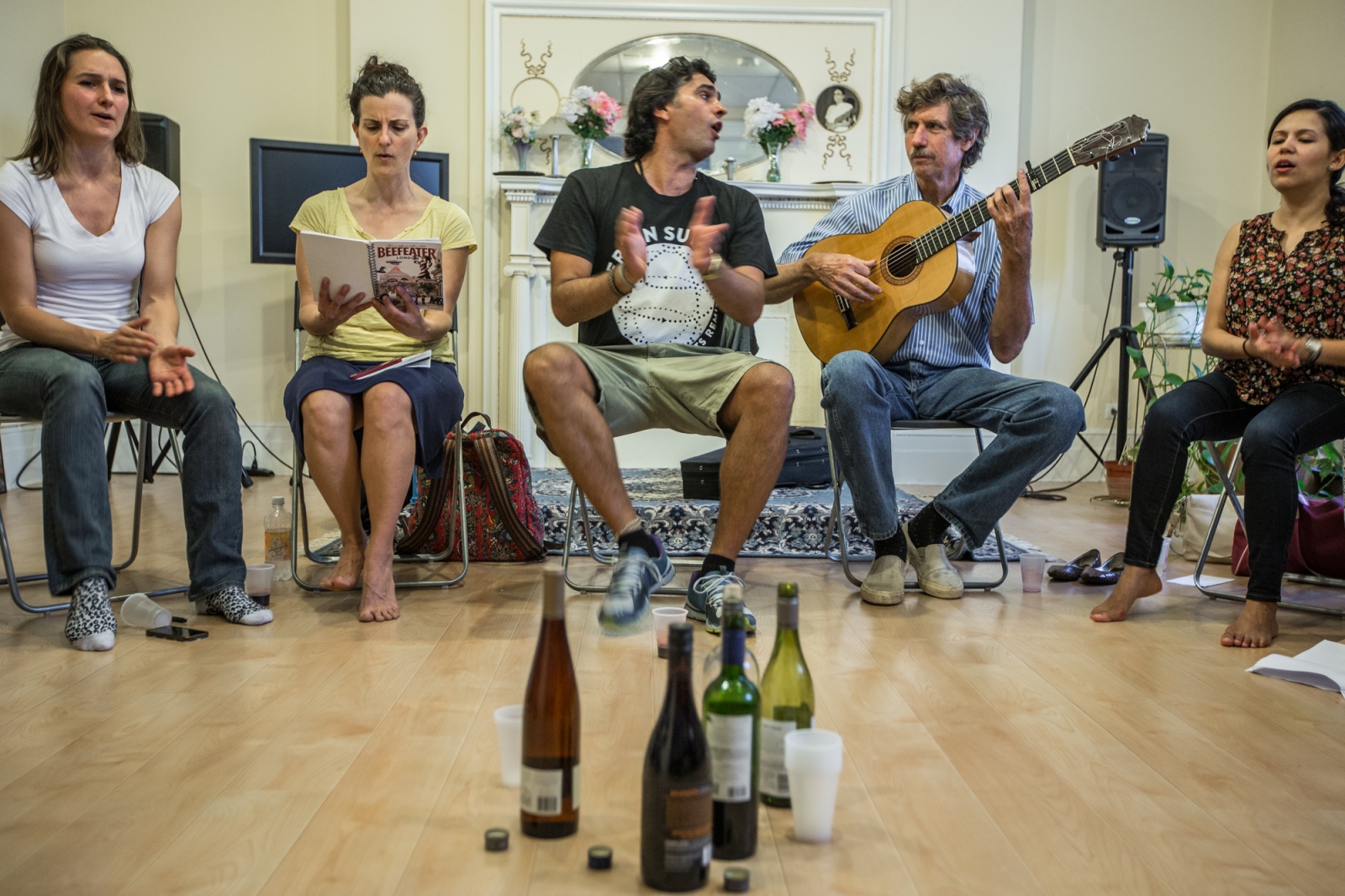 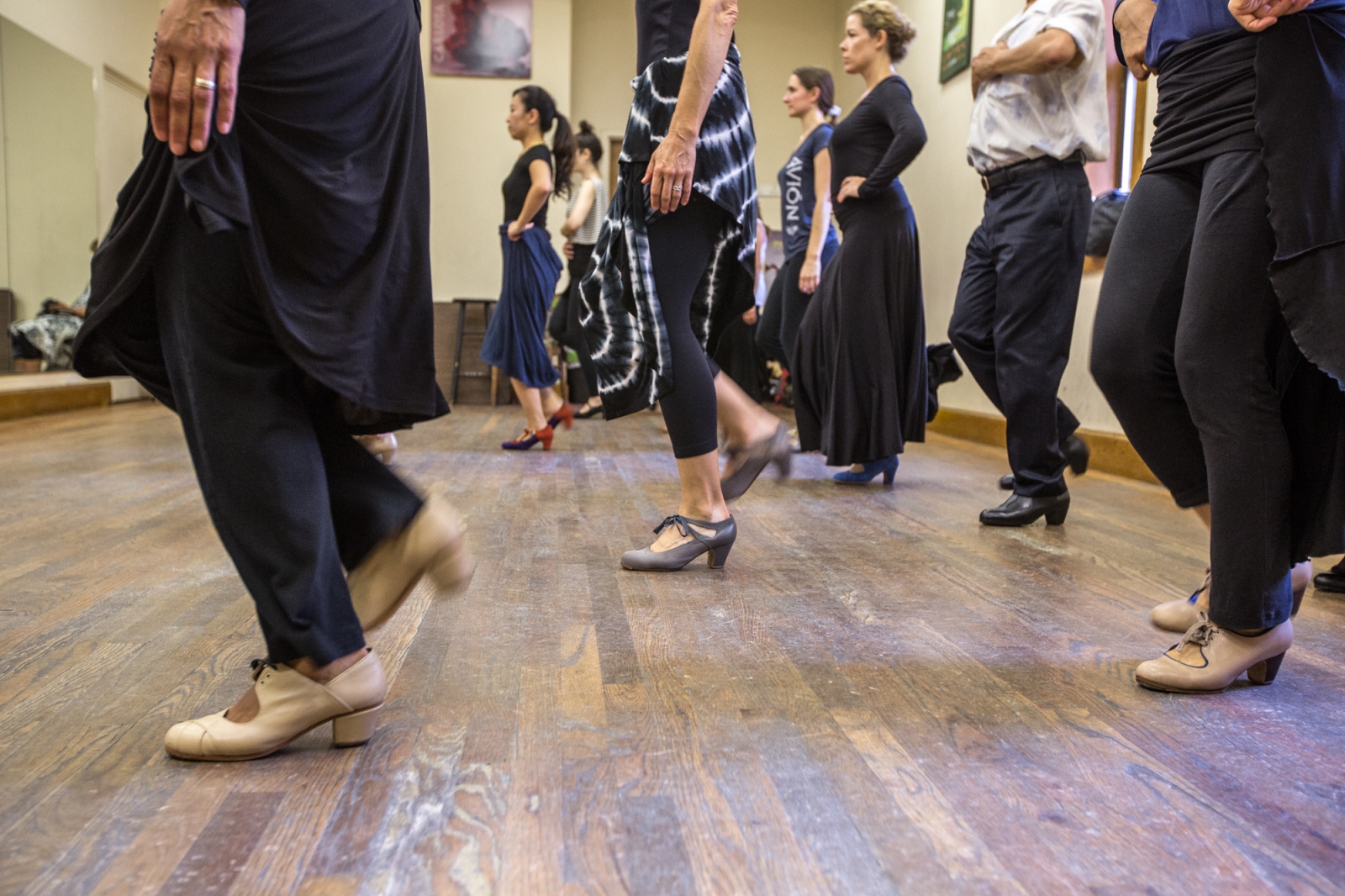 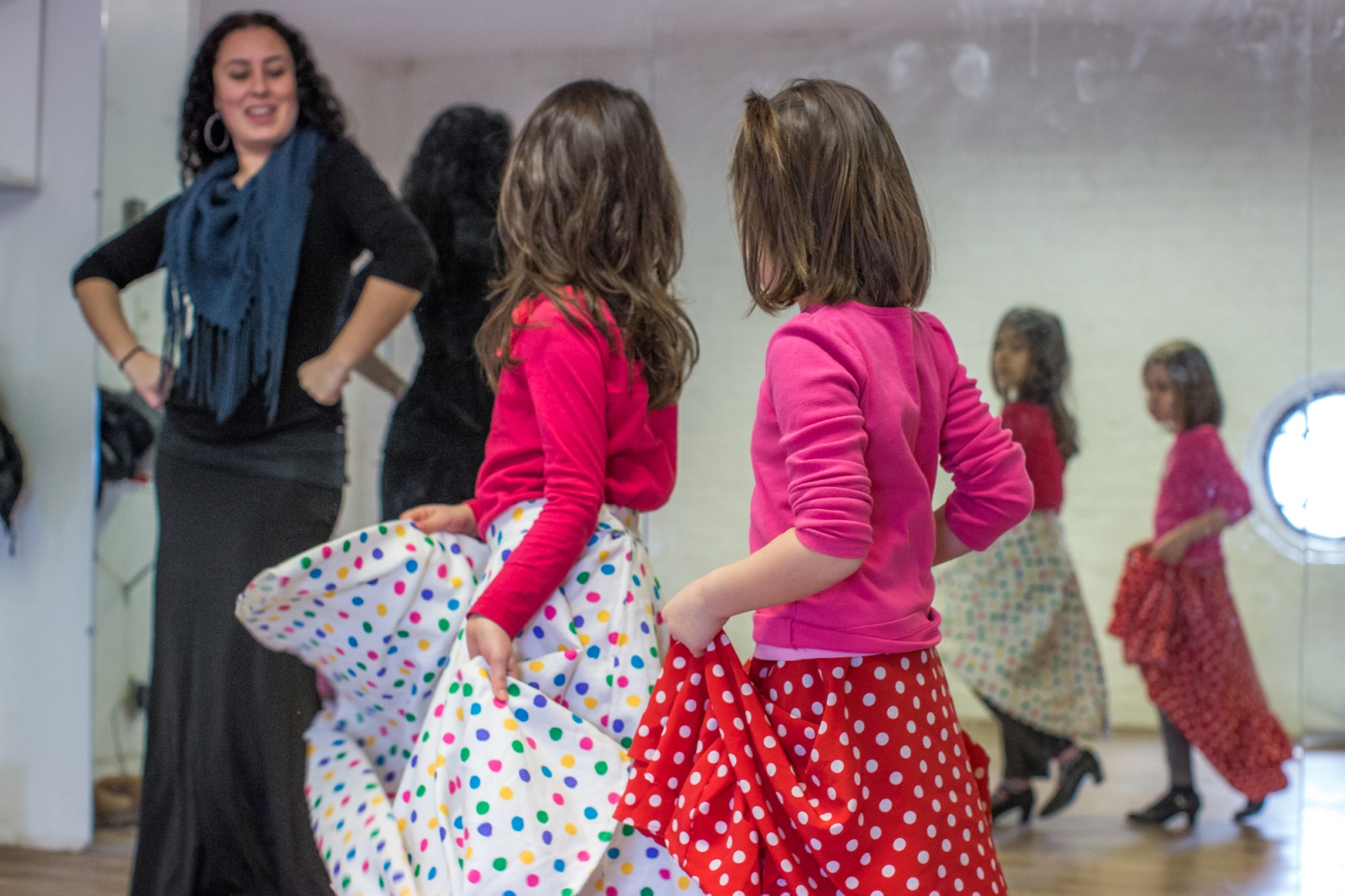 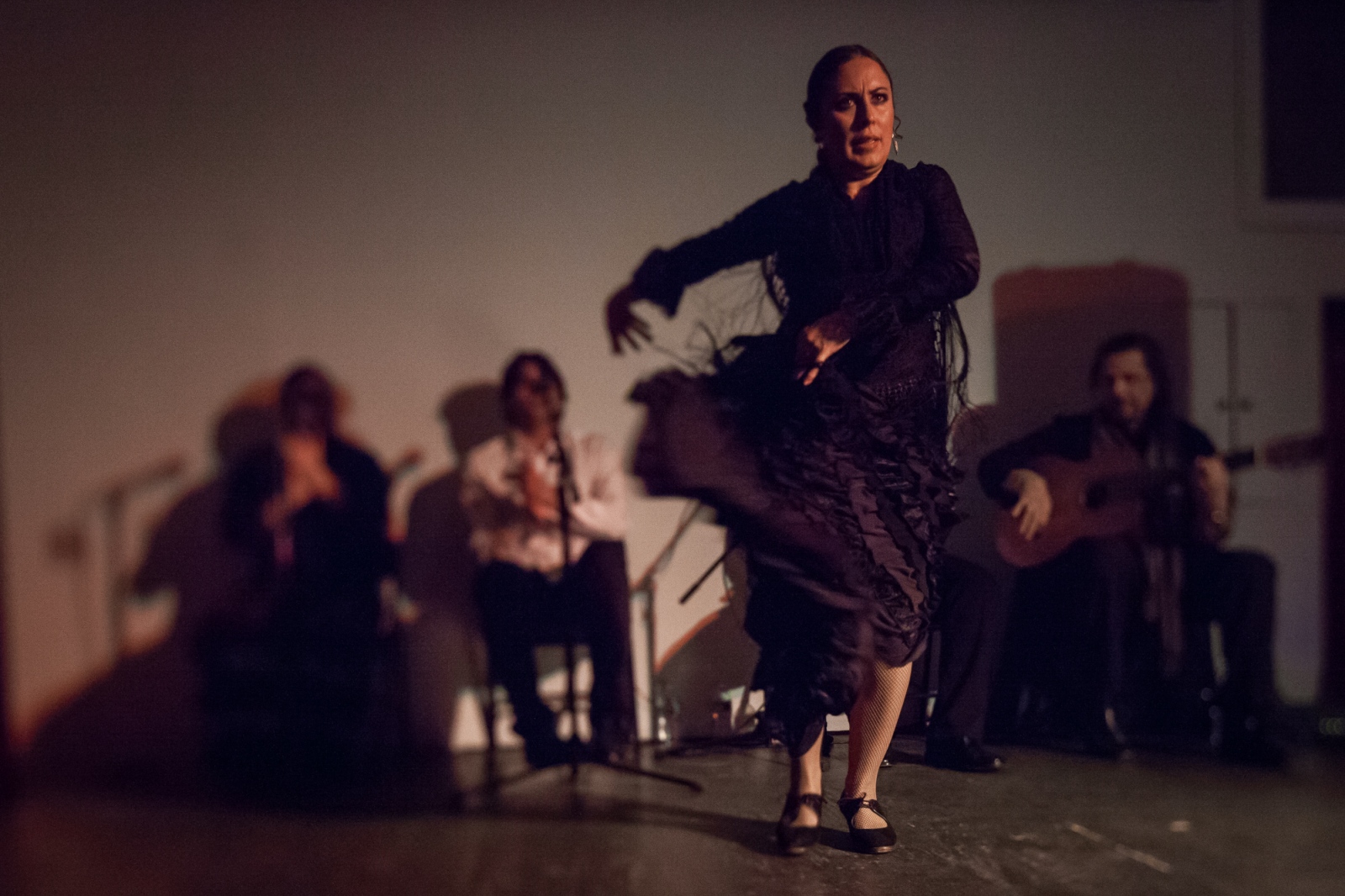 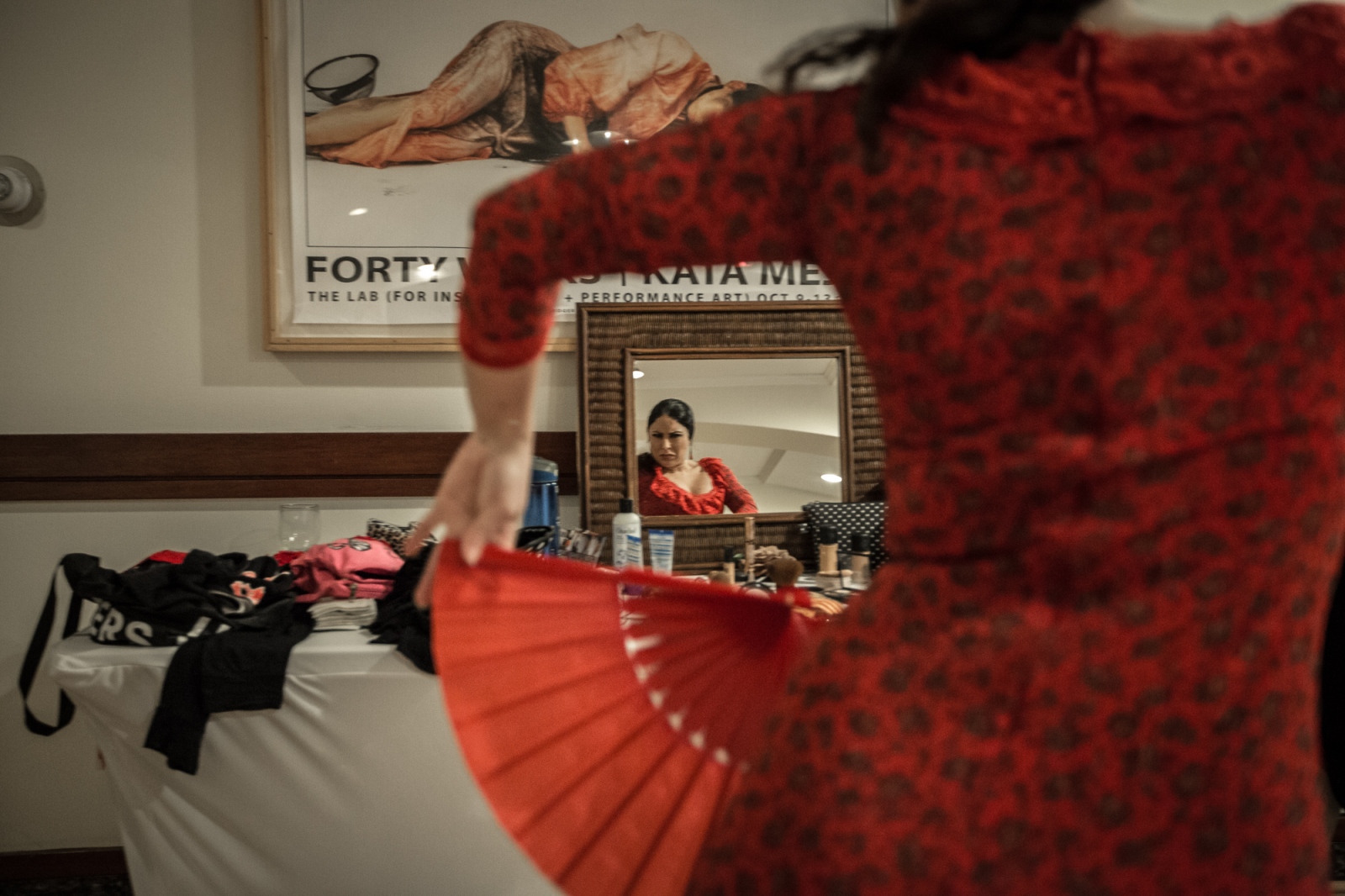 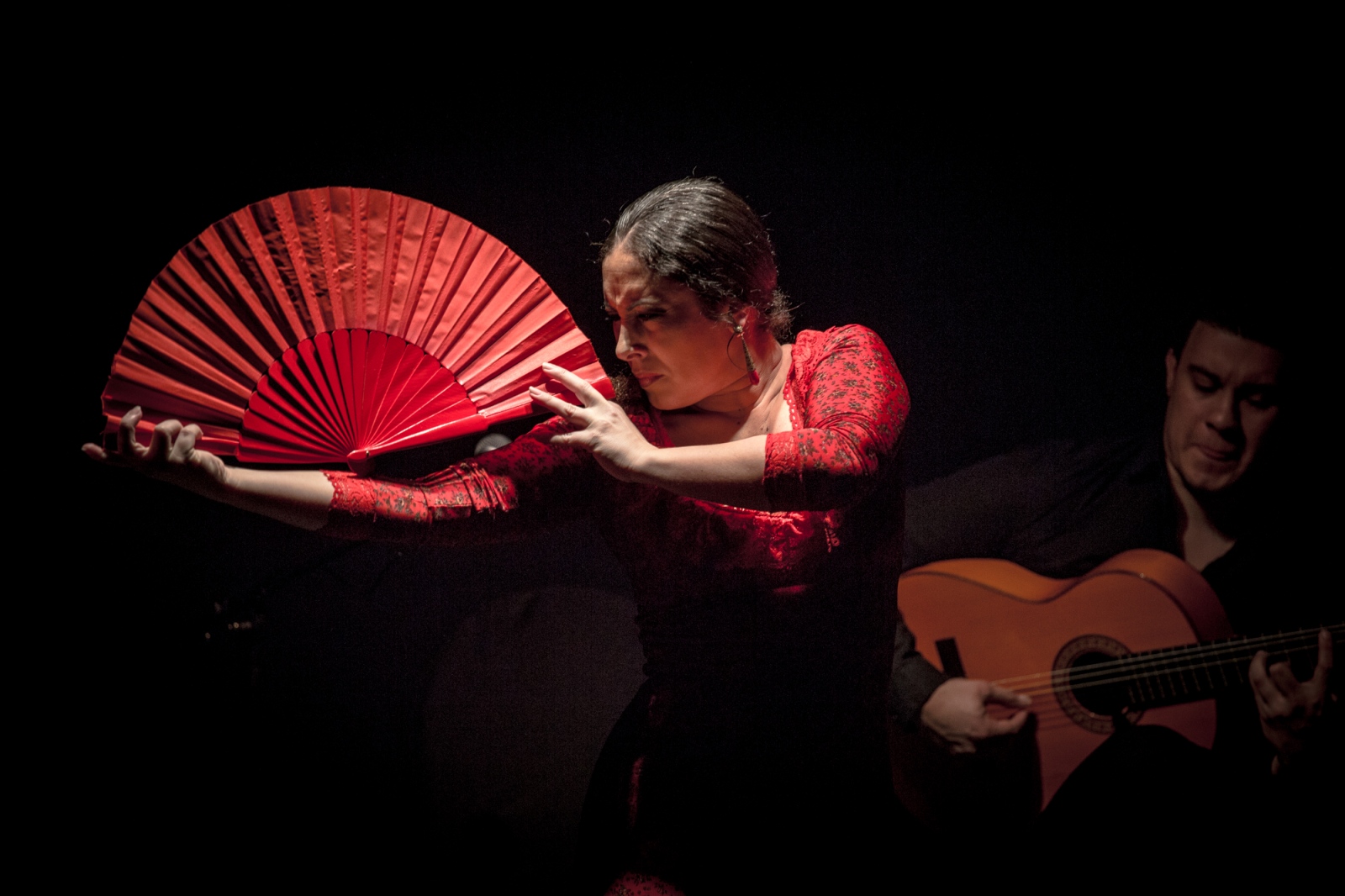 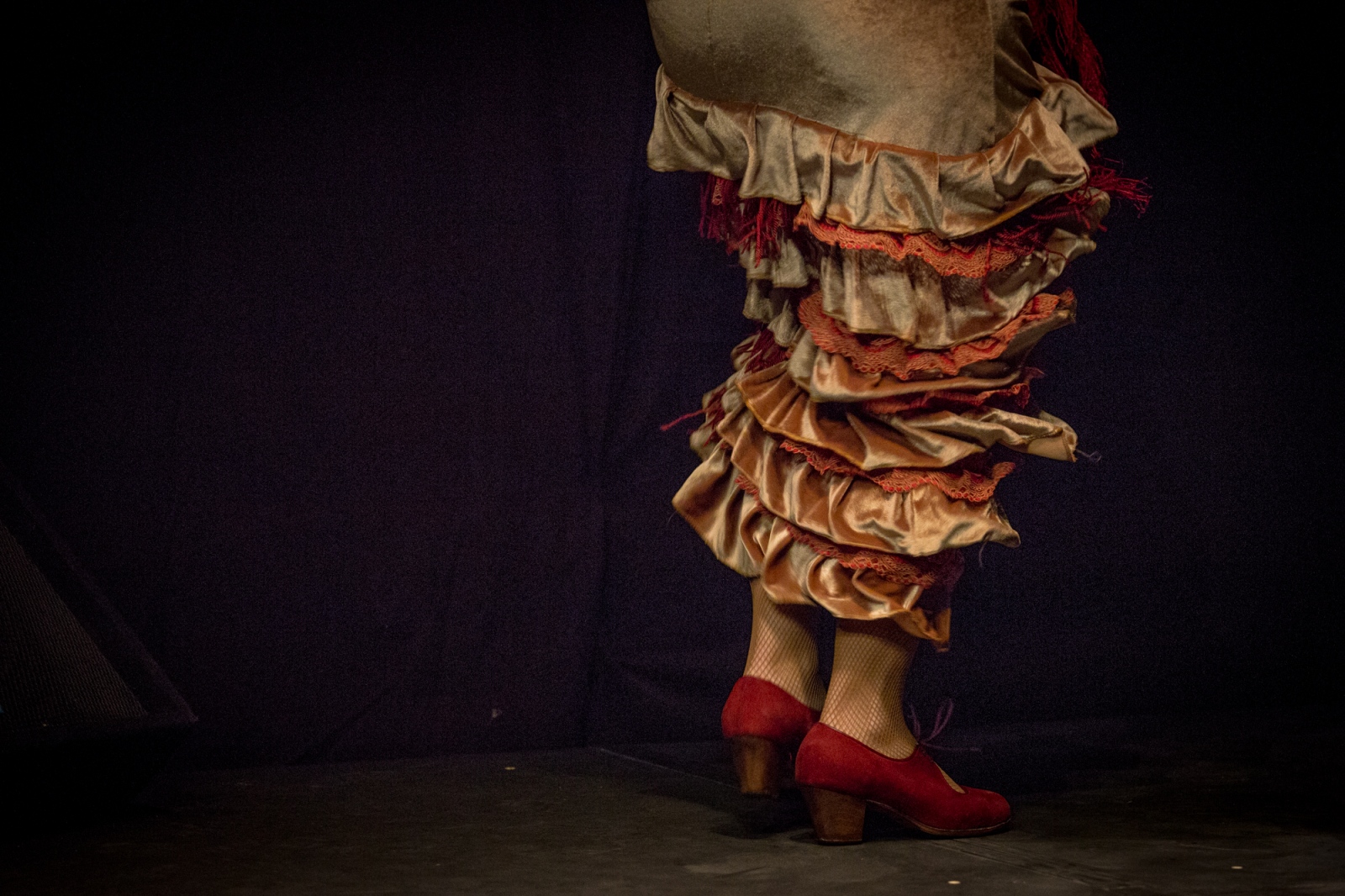 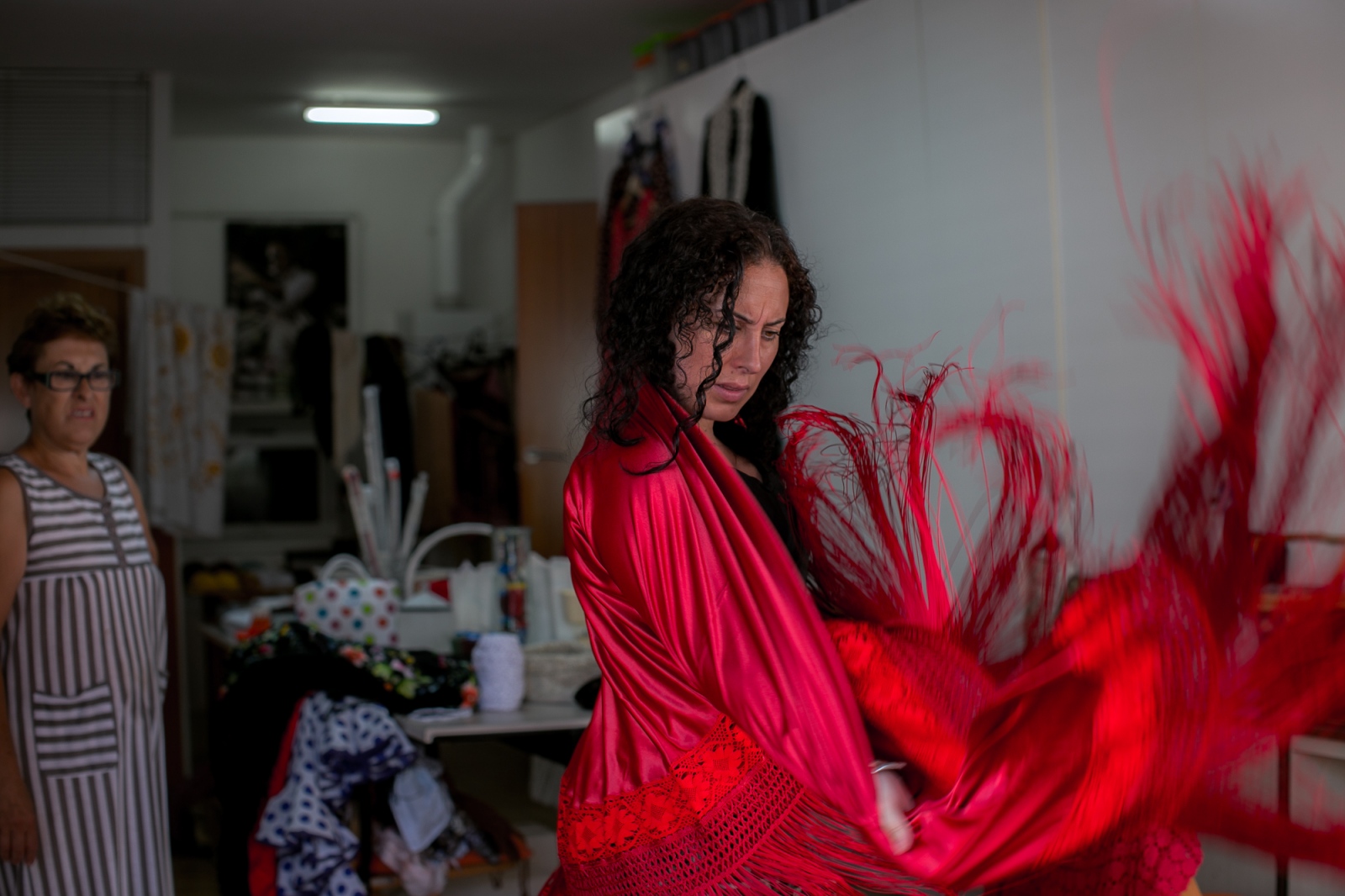 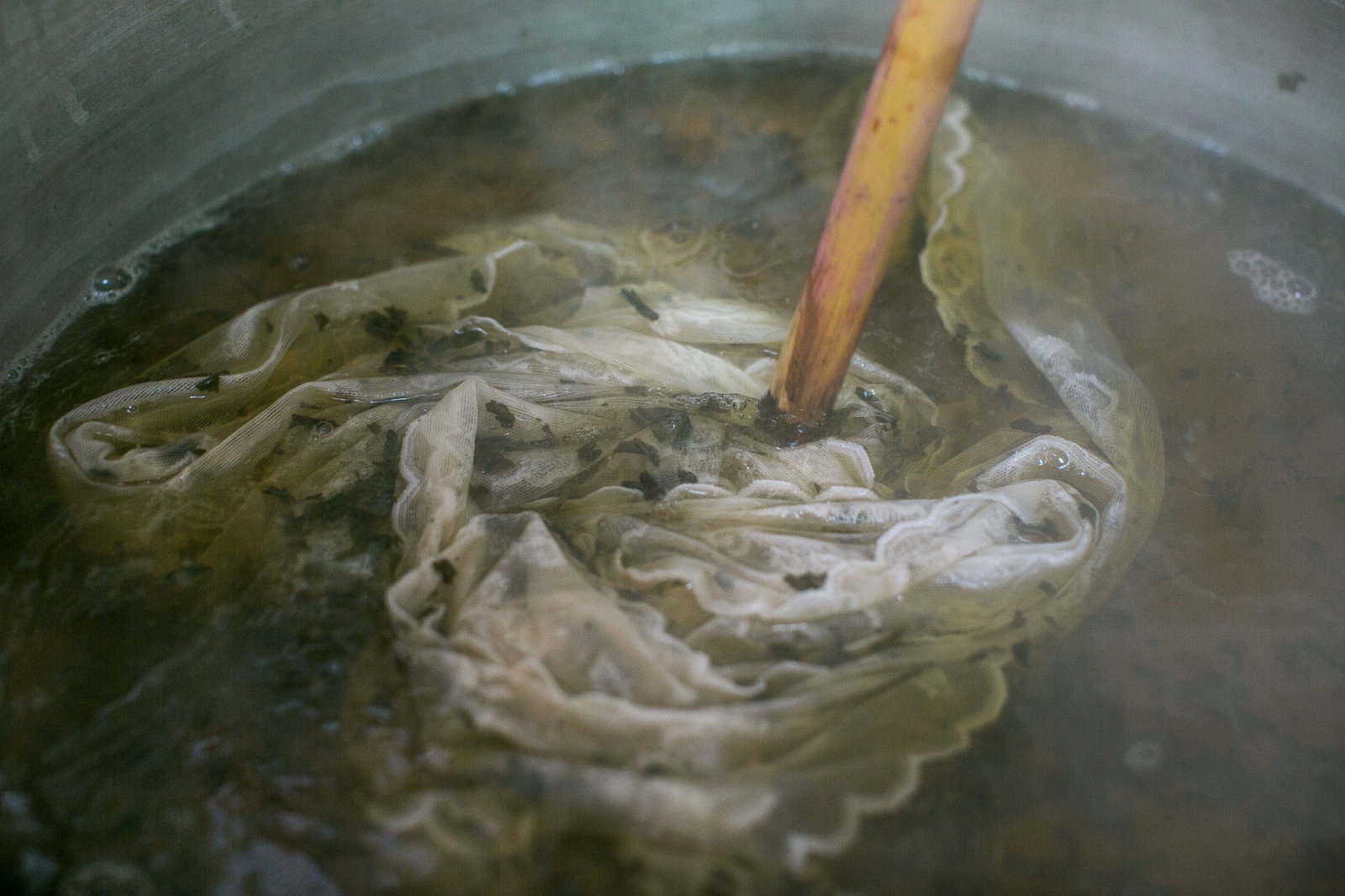 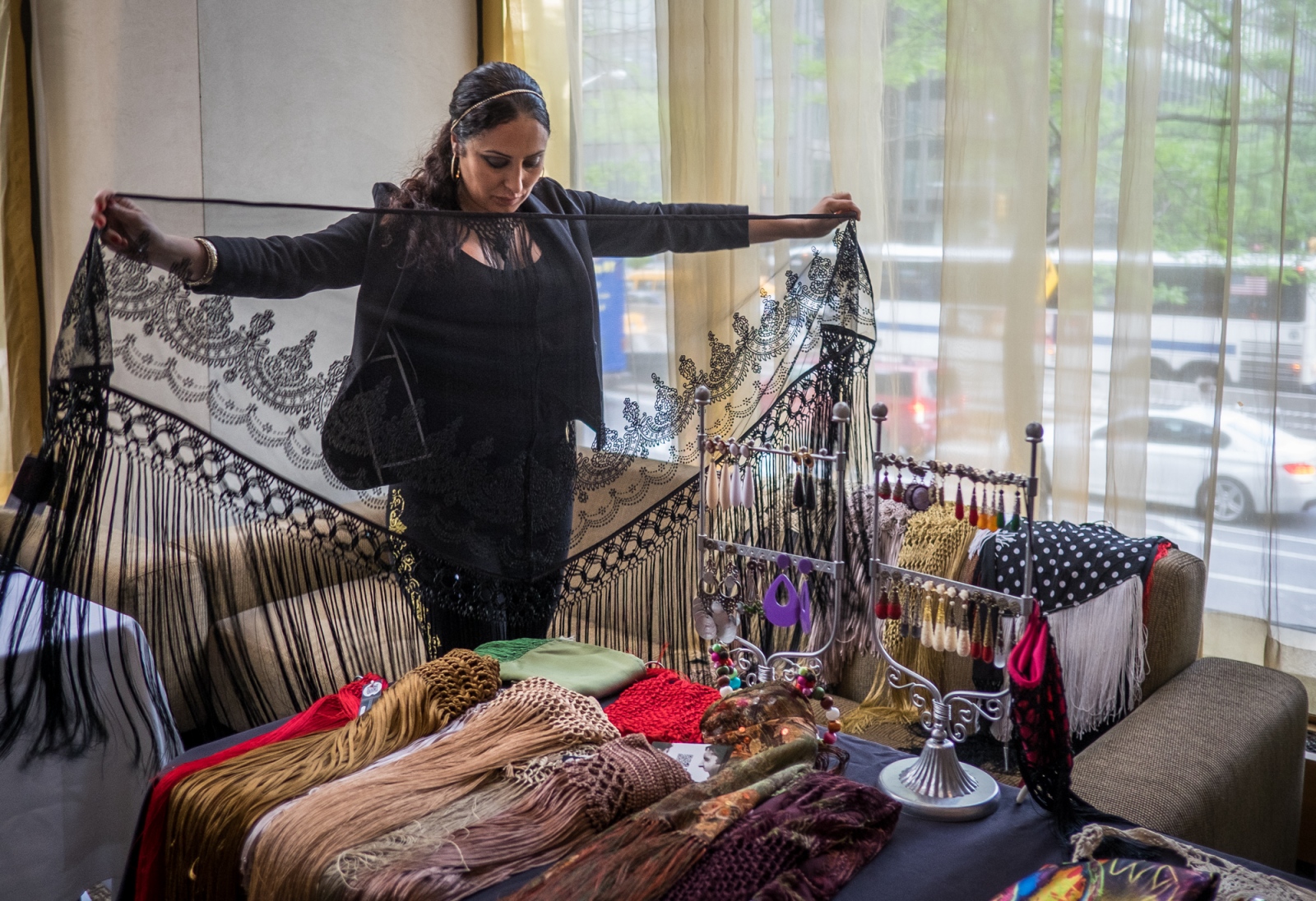 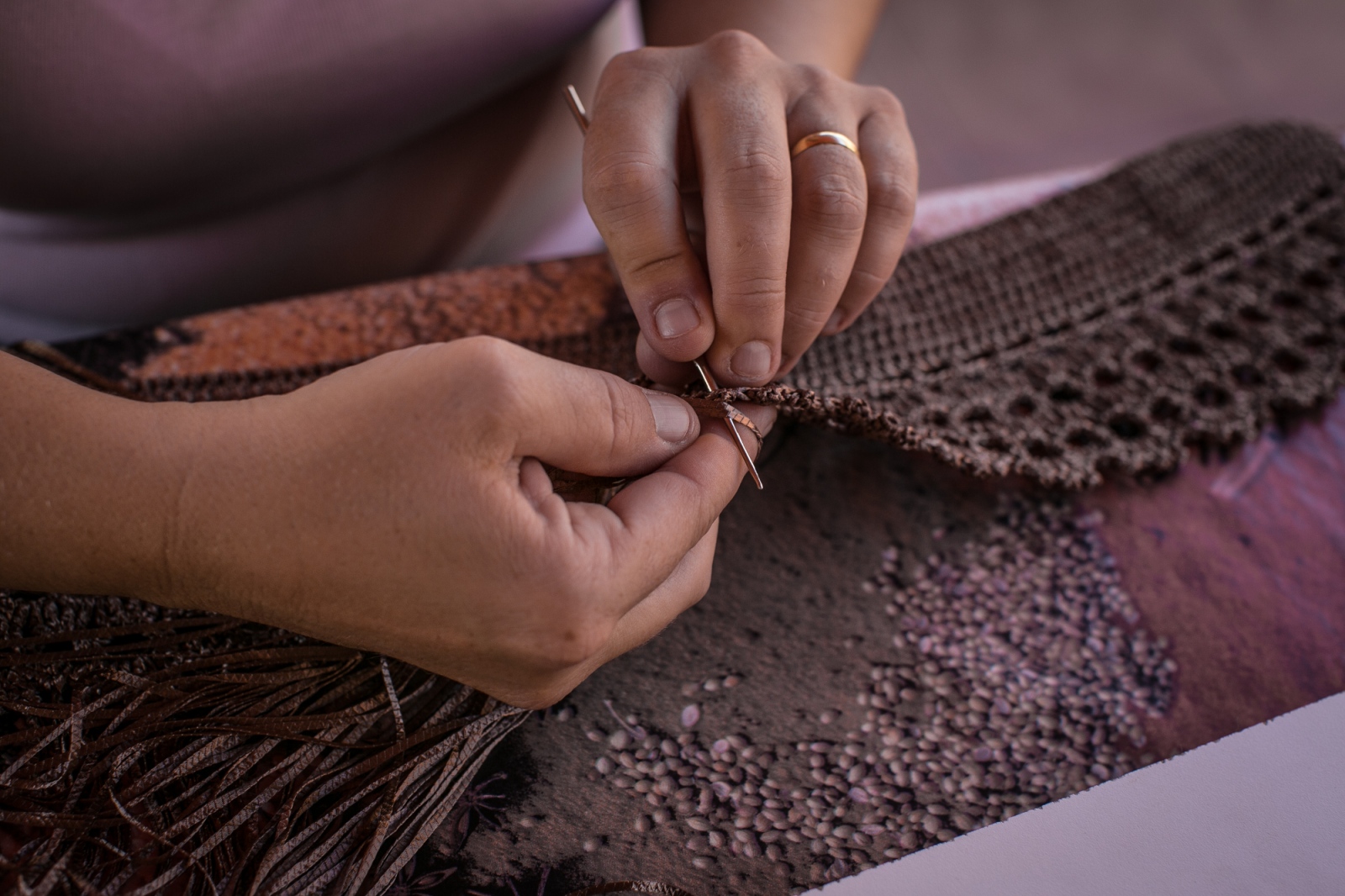 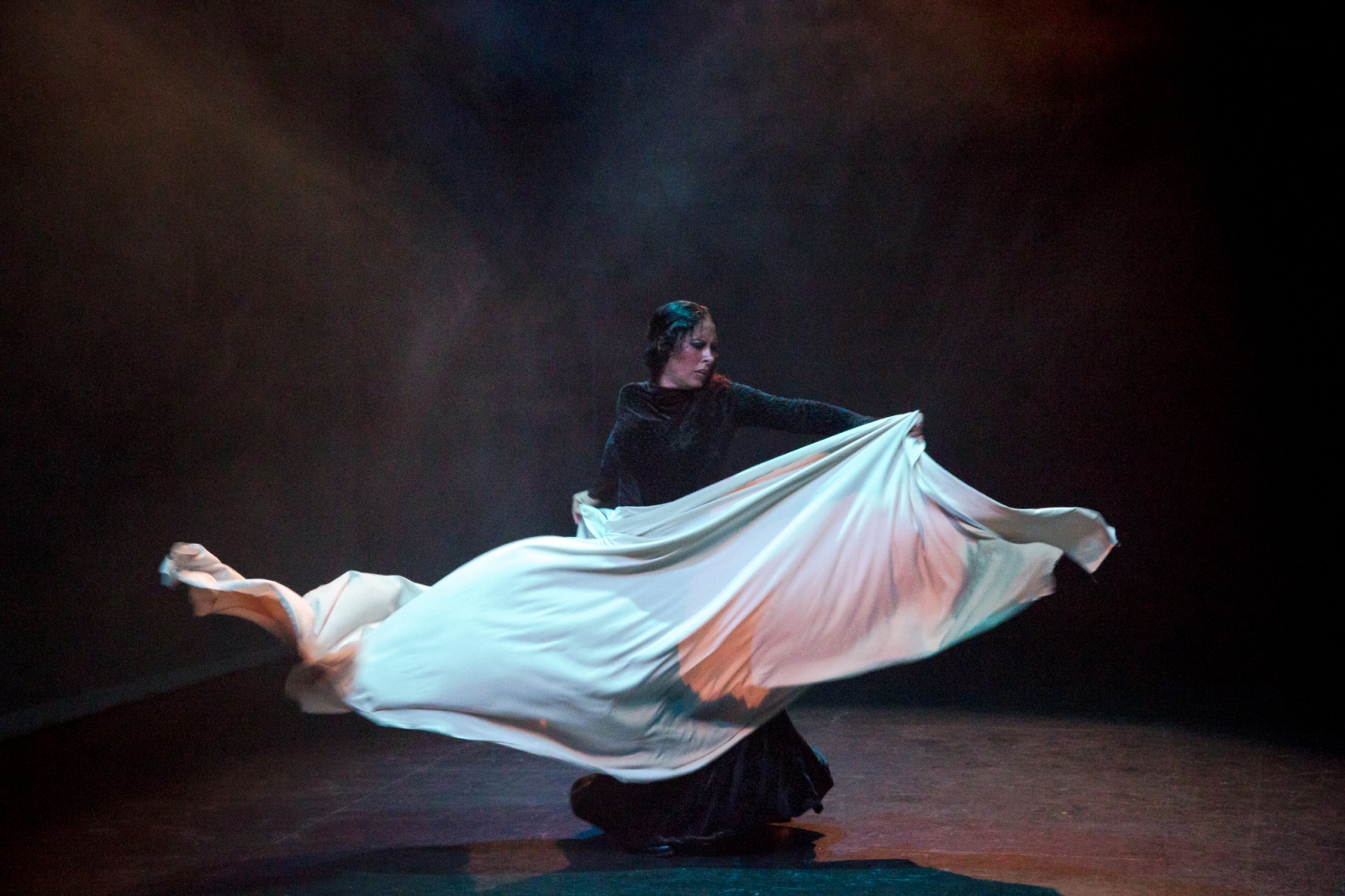 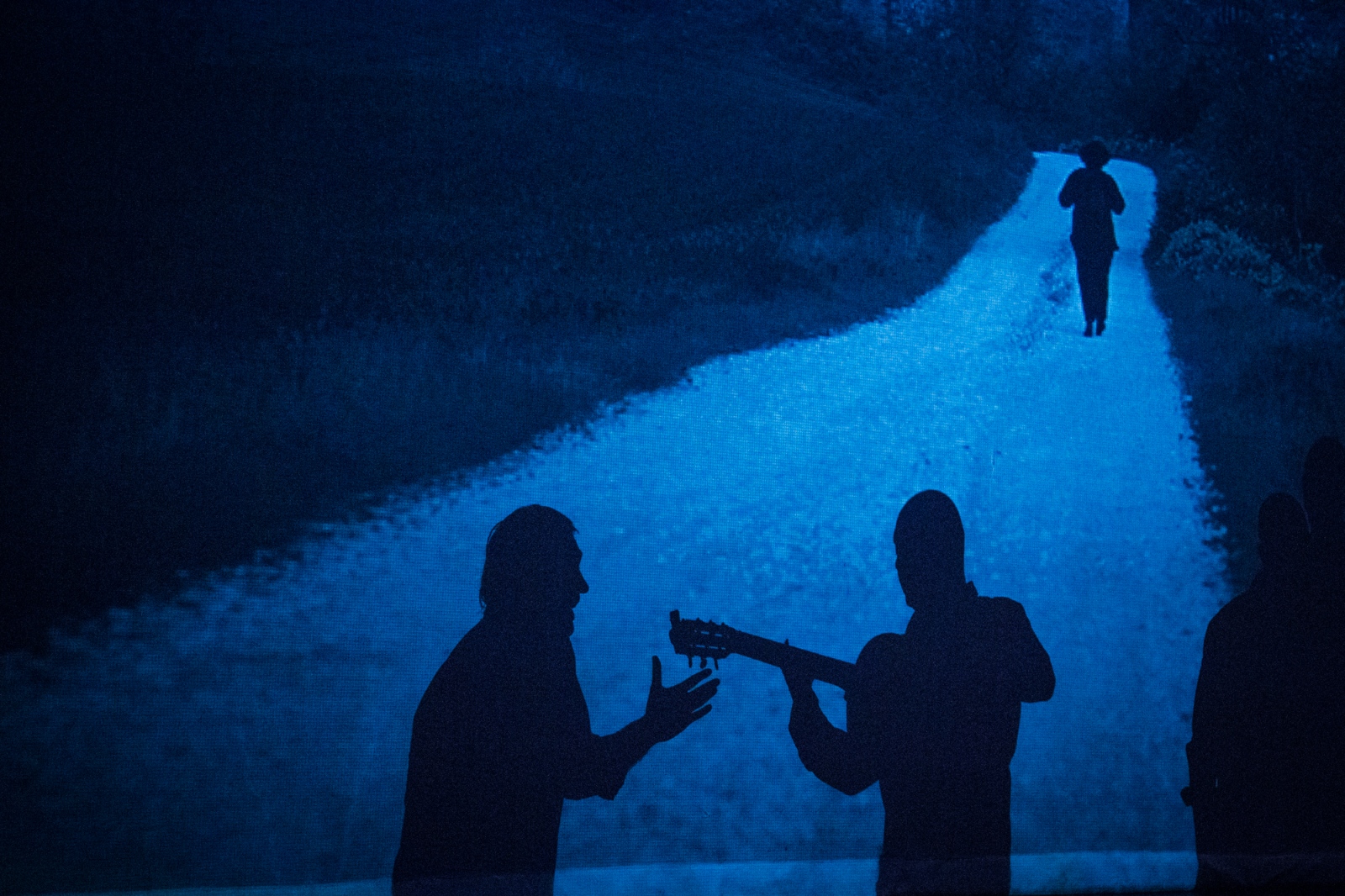 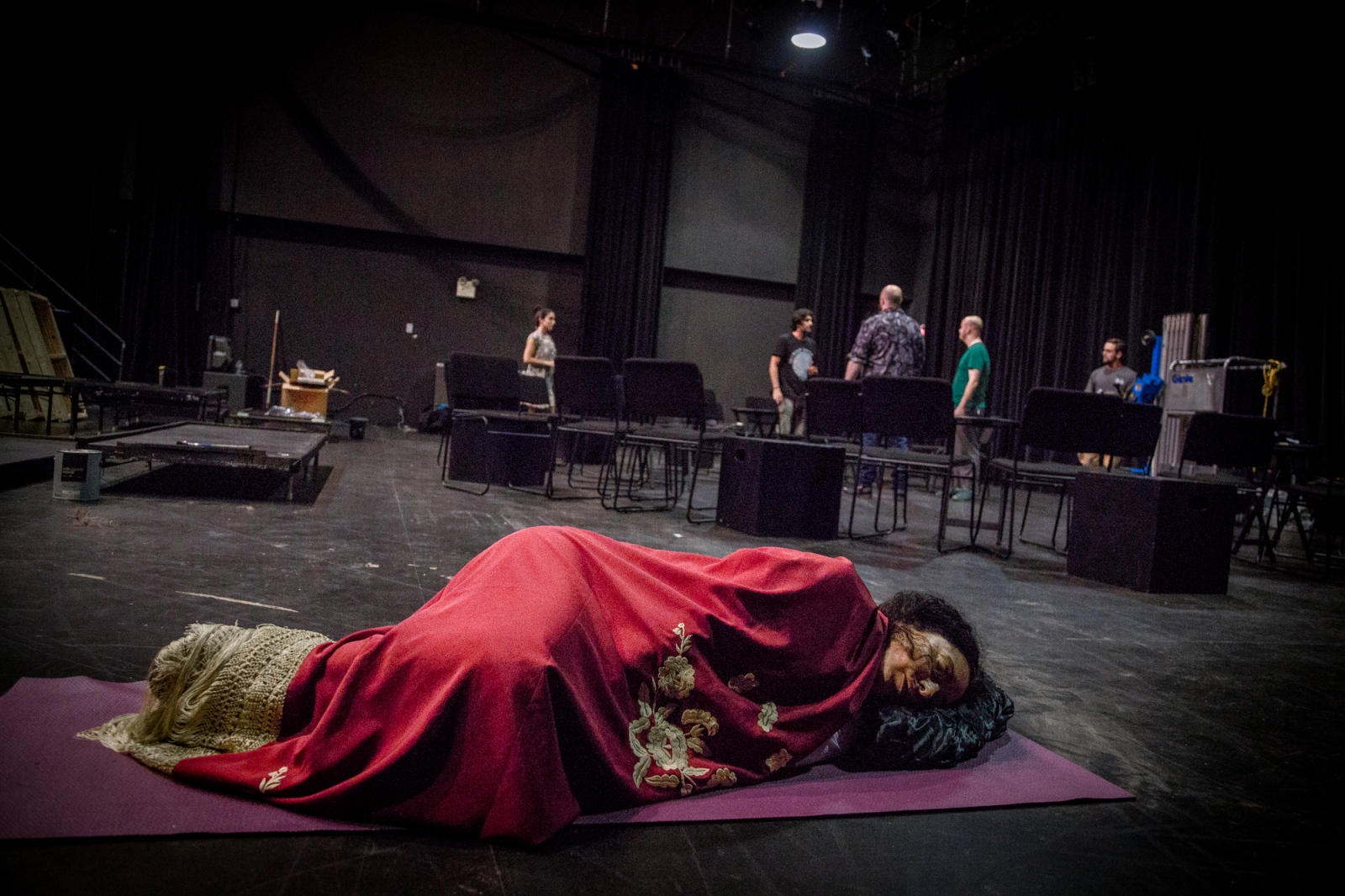 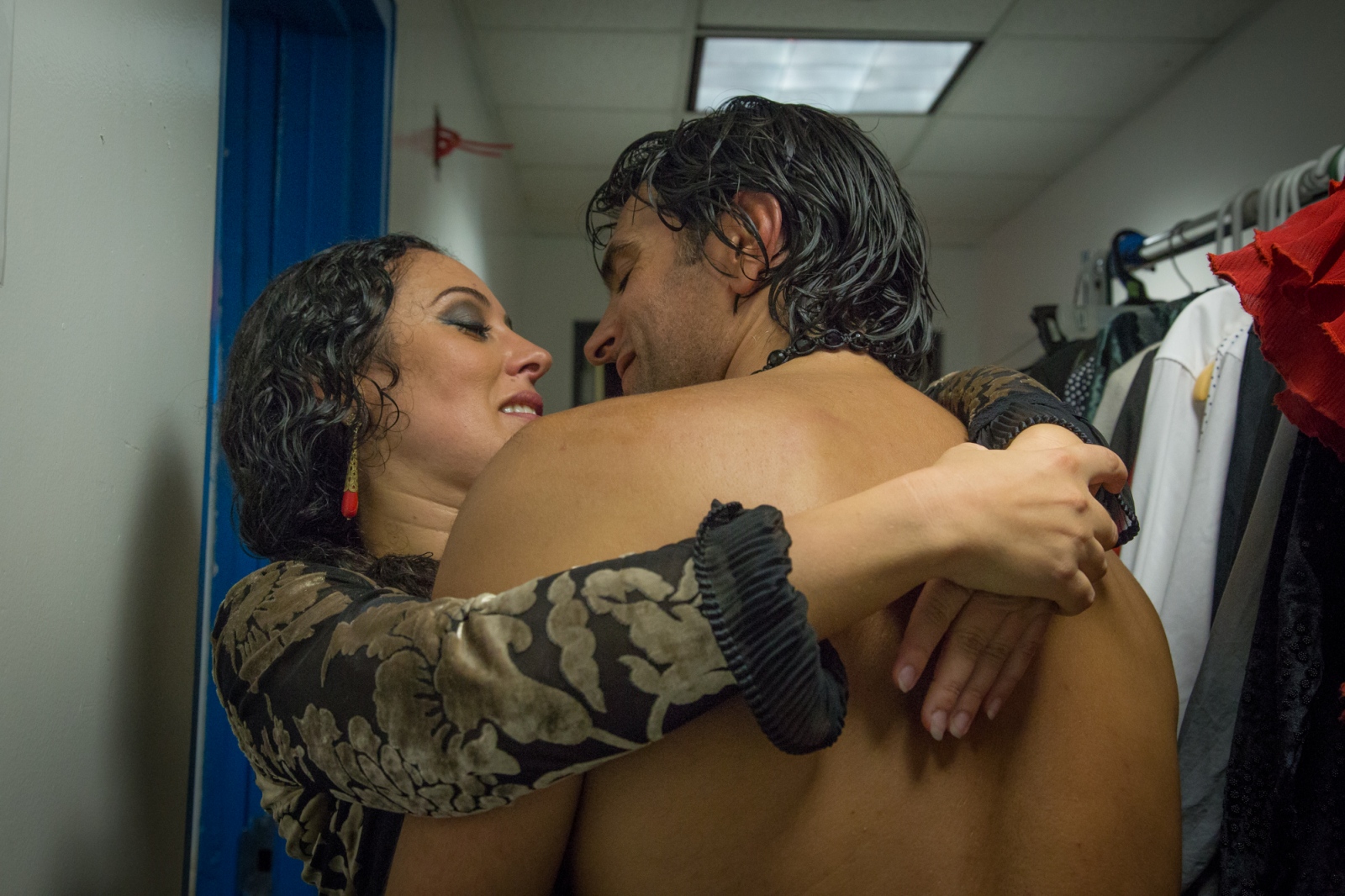 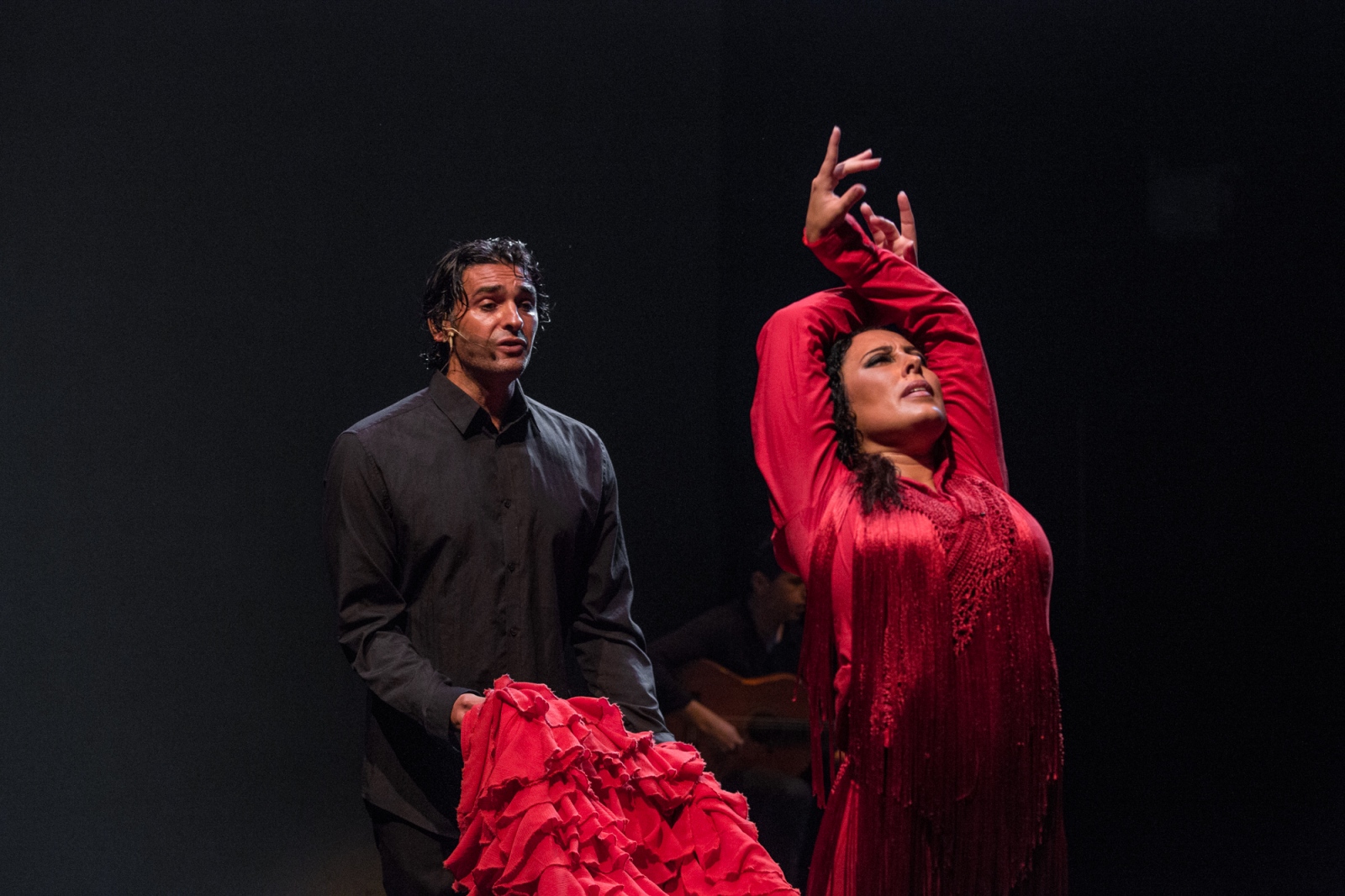 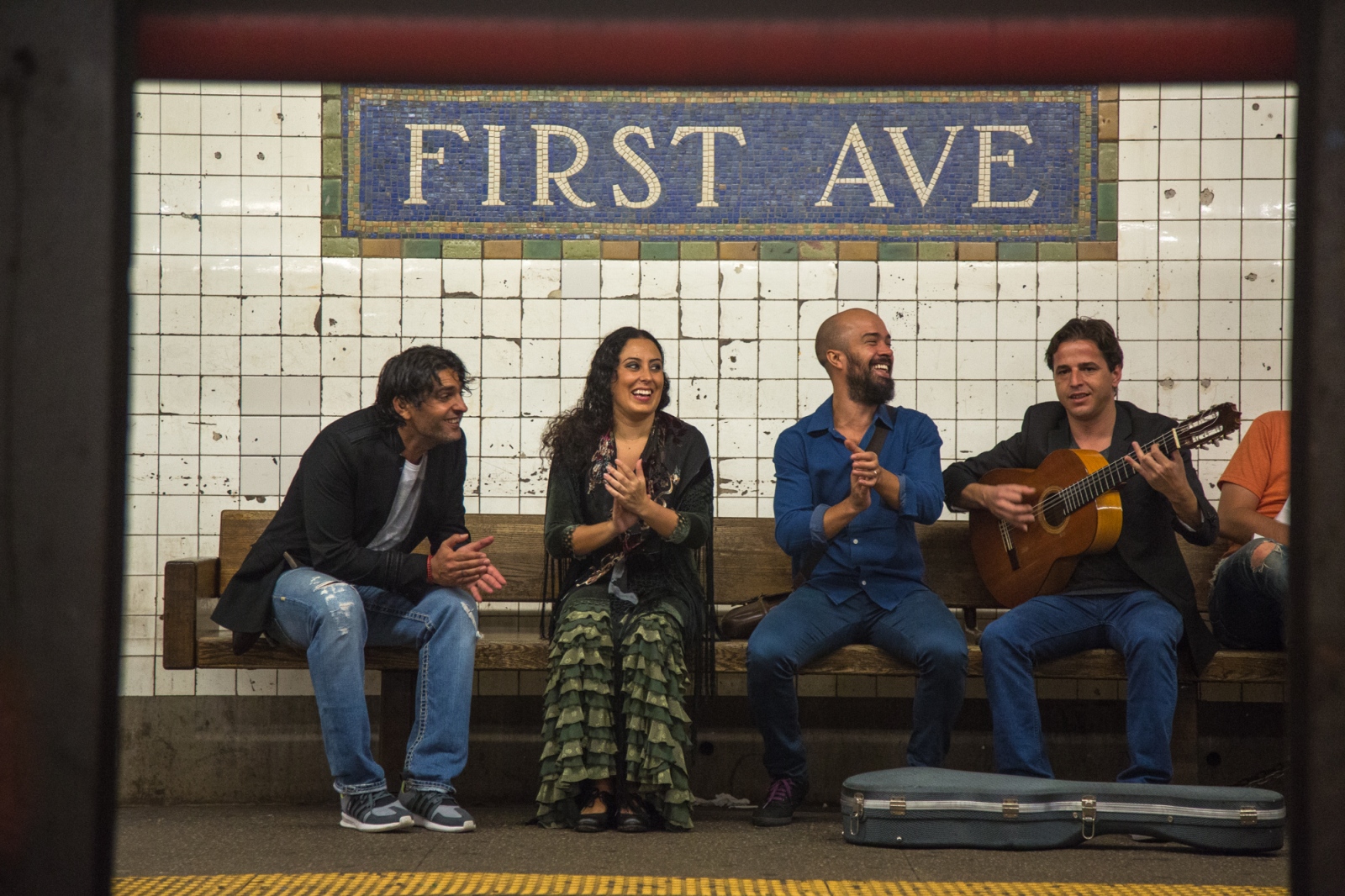 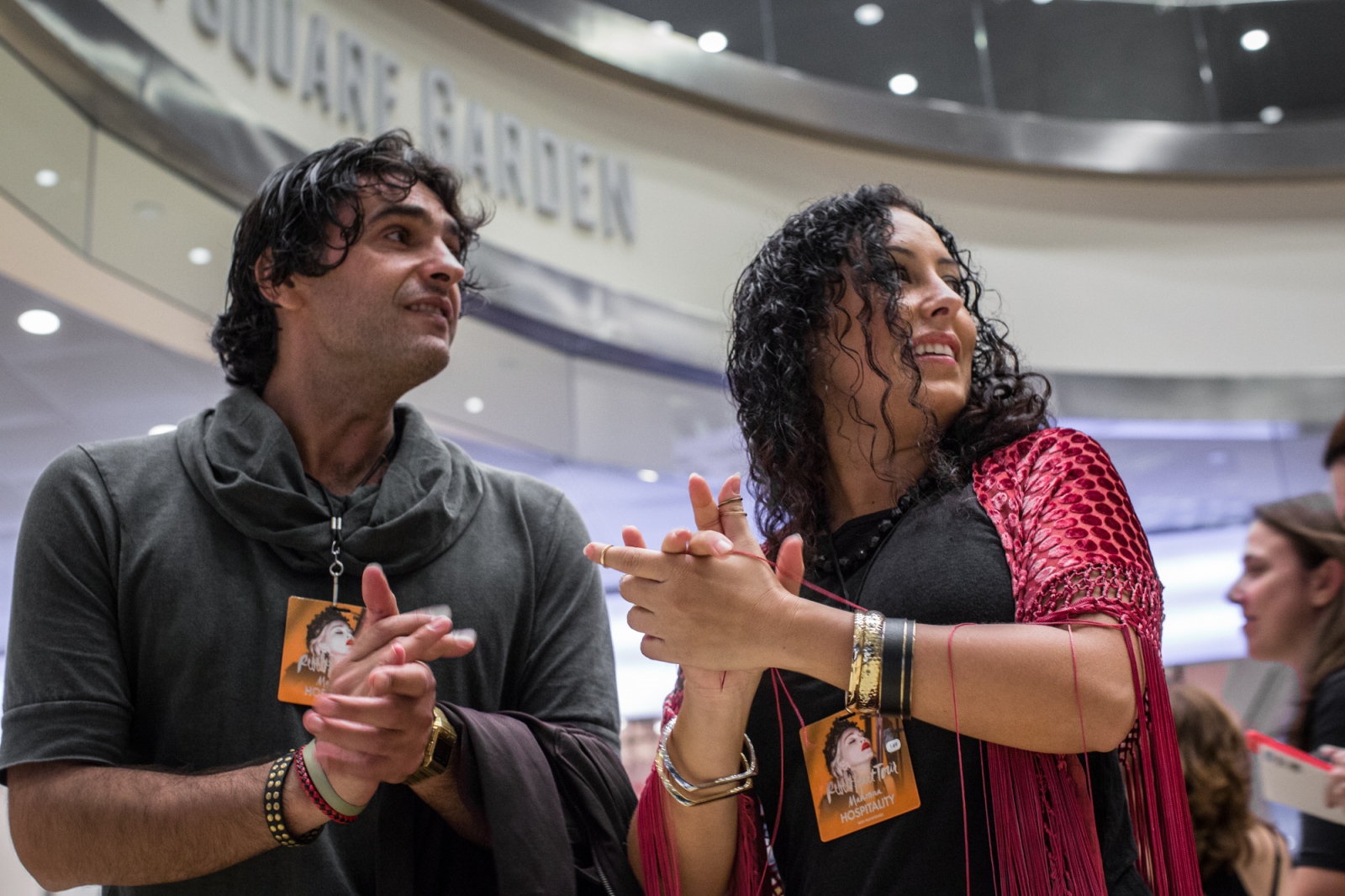 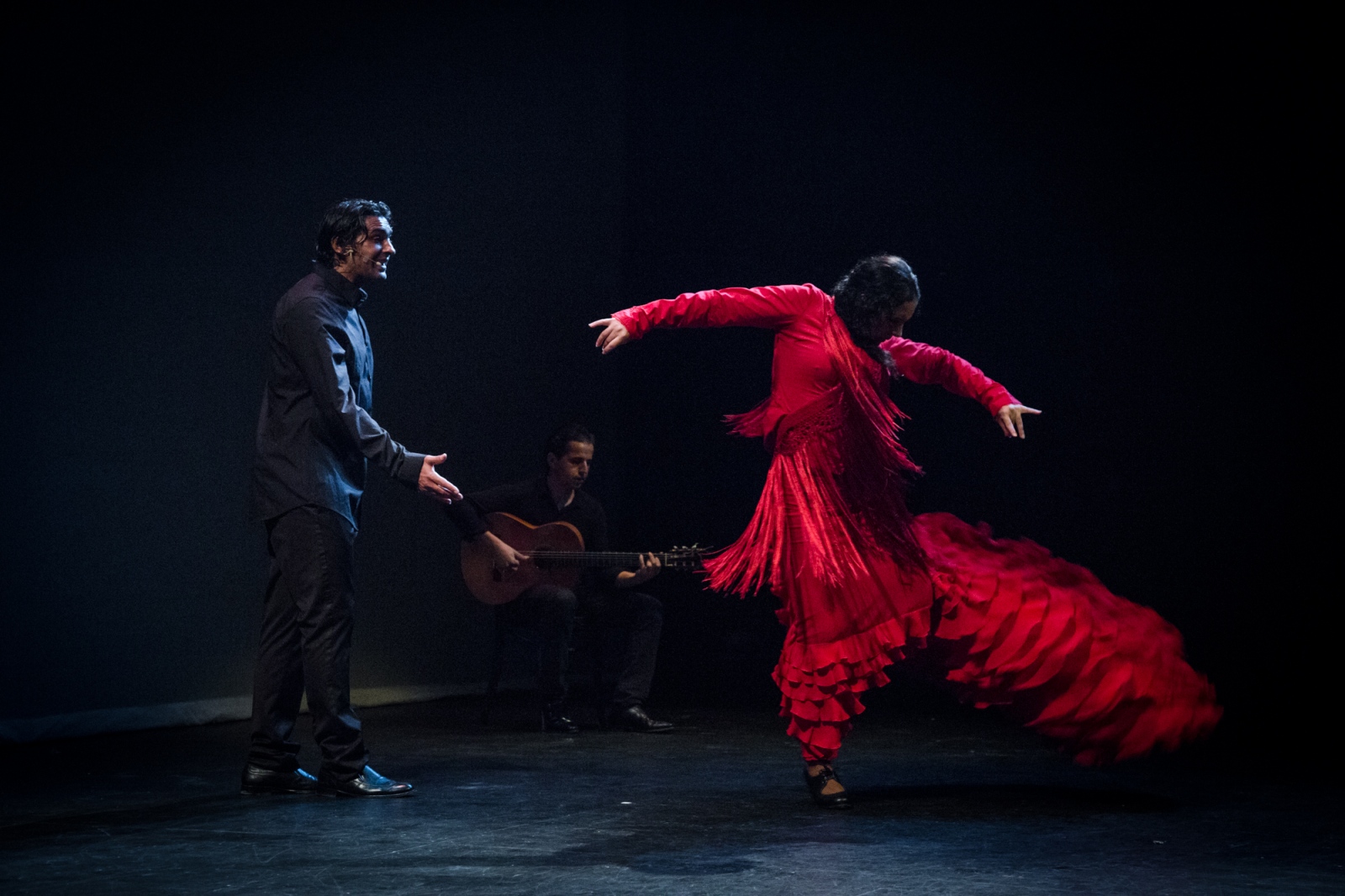 Maite H. Mateo is a photojournalist born in Pamplona (Spain ) with a Master of Arts - MA in Journalism from Newmark Graduate School of Journalism at CUNY.